The Sinhalese Sports Club is now 112 years old and was formed way back in 1899. The club is based at Maitland Place Colombo 7, an exclusive suburb in Colombo where the headquarters of Sri Lanka Cricket are also located.

SSC has won the premier championship many times, more than any other club in Sri Lanka. This season just concluded and we were runners-up in the Premier Limited Over and the League tournaments, despite losing six of our senior players to National commitments. SSC became triple champions in 2009, the first time in the history of Sri Lanka cricket that a club had won all three tournaments during one calendar year.

Kaushal Lokuarachchi who toured with us last year for the Singapore T20 is the latest addition to Sri Lanka cricket from SSC. Kaushal represented the country in two T20 games, which was played against Pakistan in June.

The present SSC captain Thilina Kandamby had the distinction of captaining the country in the only T20 game played in England last year. Dimuth Karunarathna was appointed as the Sri Lanka “A” Team captain for the tour of South Africa, which also included Sri Lanka Under-19 captain Bhanuka Rajapaksa.

The present club coach is an ex-Sri Lankan player Avishka Gunawardana and his assistant is former SSC player Kapila Weerasinghe.
Other than the National players, some promising school boys who performed exceptionally well during the school season are also expected to participate in out T20 squad.

SSC has a cricket school with a professional coaching staff which trains boys from ages 9 years to 18 years during the weekends and two days of the week. It has side turf practice wickets with lights, indoor nets.

The club has over 7000 members and in addition to having a Test playing cricket ground, it has two swimming pools, tennis courts, badminton and squash courts and a well-equipped gymnasium; although Cricket has and always will be, the number one sport and focus of the club. 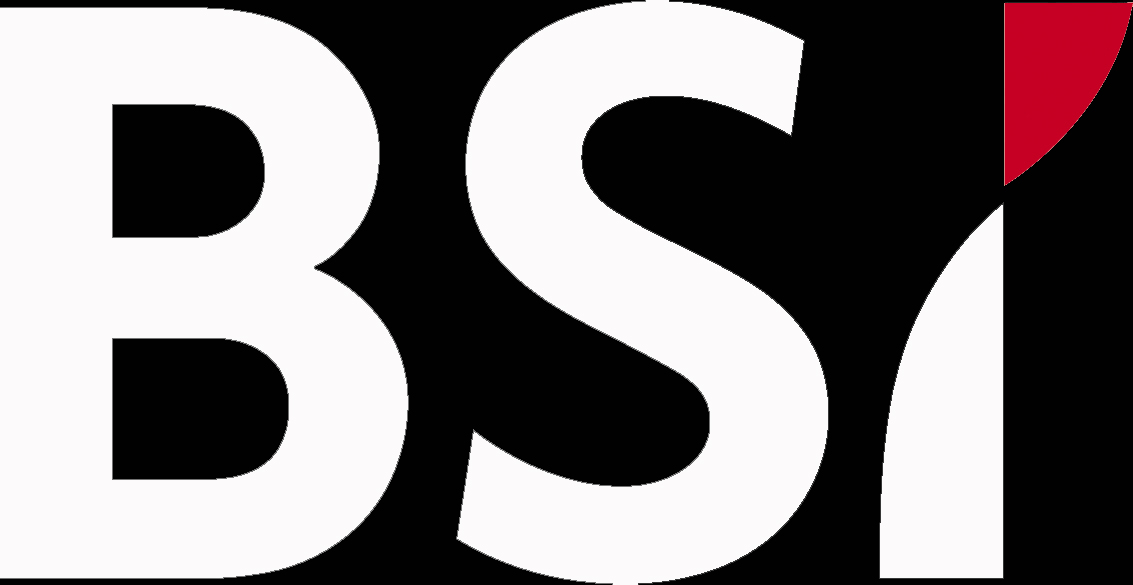 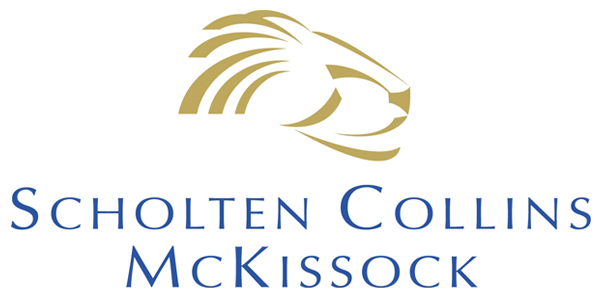 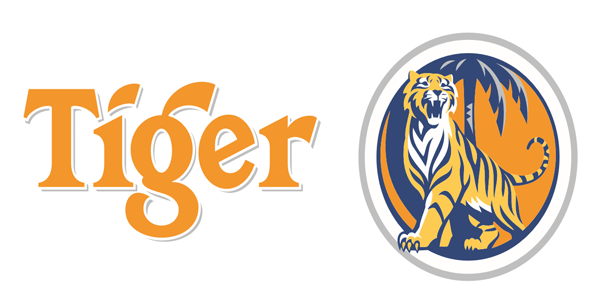 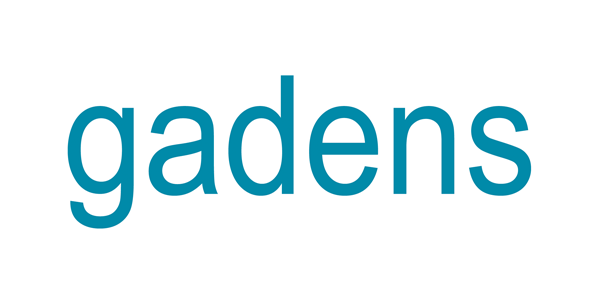 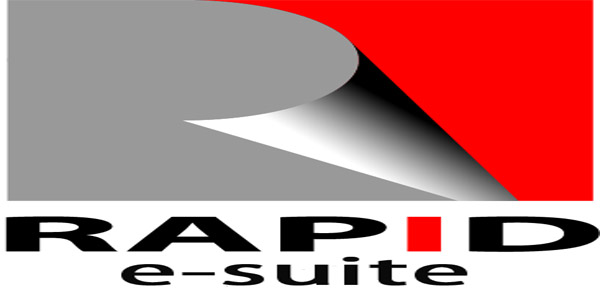 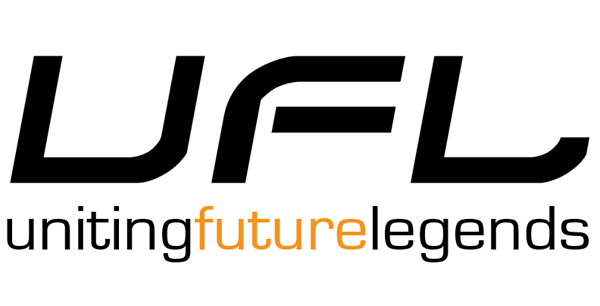